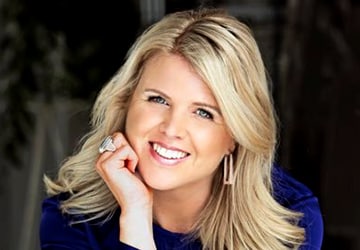 During a trailblazing career, Matina achieved many significant 'firsts'. She was the first female in the Army to complete the physically demanding Navy Diver course. She was the only Australian (and the only female) at the dangerous 'PB Khiam' UN patrol base at the border junction of Israel, Syria and Lebanon. She received eight military service medals including two Republic of Lebanon war medals (she is the only Australian to receive these two awards).

After full-scale war erupted between Israel and Lebanon, she was seriously injured (five fractured and crushed vertebrae plus nerve damage and other internal injuries) while commanding a UN convoy through war-torn Lebanon and had to be evacuated. Her injuries ended her military career. Most of Matina's colleagues - her 'brothers' - were tragically killed.