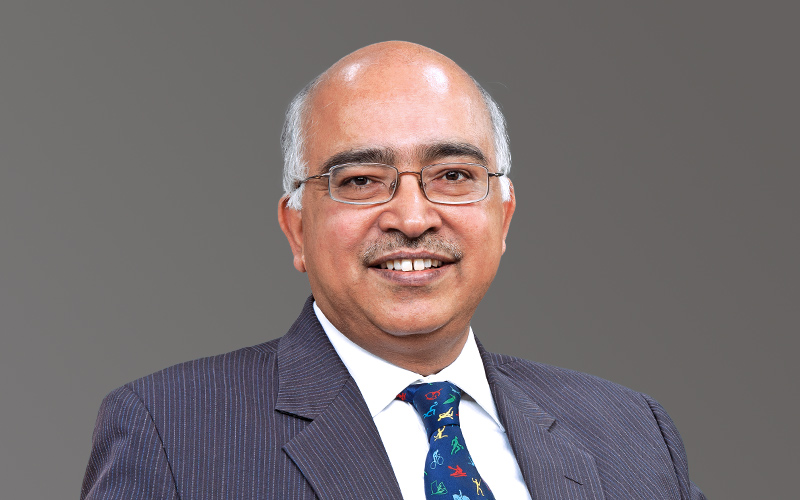 K. Dinesh is one of the seven co-founders of Infosys. He served as the Member of the Board of Infosys from 1981 – 2011. In 2011, he retired as the Head of Quality, Information Systems and the Communication Design Group.

Dinesh holds a post-graduate degree in Mathematics from Bangalore University. He was awarded a doctorate in Literature by the Karnataka State Open University in 2006.